The price of the Bird ES1 + electric scooter is expected to be 50,000 rupees

At last year’s Auto Expo, we were fortunate to see a plethora of electric vehicles (EVs) coming up, especially in the two-wheeler segment. While only a few of them were from already established car manufacturers, most of them were deals from relatively new start-ups trying to break into the Indian car industry.

One of them was Bird Electric Mobility Pvt. Ltd.â€“ a subsidiary of the Bird group, which presented its lightweight ES1 + electric scooter. Since then, there haven’t been many updates regarding the upcoming e-scooter now. The electric mobility company has now confirmed that at the time of its launch, the ES1 + electric scooter will be offered for around Rs 50,000 (ex-showroom).

New conditions under the memorandum of understanding

This would easily make it one of the cheapest electric two-wheelers in the country. In addition, according to a recent update, the company has signed a memorandum of understanding with Australian electric mobility company VMoto, which owns the exclusive rights to sell and market VMoto and SuperSoco products worldwide, except in China.

VMoto already retail a number of electric two-wheelers under the SuperSoco brand including TSX, TS, CPx, CUx and many more. The company will also launch its entry-level offering in the form of the CUMini e-scooter.

Under the terms of the recent MoU, Bird Mobility would purchase 20 samples from the next CUMini for testing this month. These test units could be tested in a government-funded ridesharing project in New Delhi.

The scooters could then be renamed to Indian entity at a later stage. ES1 + is essentially a rebadged CUx electric scooter which, at the time of its unveiling at last year’s Auto Expo, was advertised to be assembled at Bird Electric’s factory in Manesar.

Speaking of ES1 + electric scooter, it takes a minimalist approach to its design that includes a sharp LED headlight and LCD instrument cluster and high-end switch set. It has a split seat and LED taillight, while its clean slate look gives it an understated image.

Compliant with its specifications, it is powered by a 3 Ah lithium-ion battery that drives a 1.6 kW electric motor identical to that of the CUx. The e-scooter offers a range of 55 km on a single charge while it can reach a top speed of 45 km / h.

It rolls on 12-inch wheels and tilts the scale at just 62 kg. The hardware specifications of the electric scooter include telescopic forks at the front and double-spring shocks at the rear. Braking functions are provided by disc brakes at both ends.

The batteries of the electric scooter will be exchangeable and it will be imported to India as a CKD product from China and assembled locally in India. Earlier last year, Bird Electric announced that ES1 + would first launch in Delhi-NCR, followed by other Tier 1 and Tier 2 cities. Although an exact launch timeline has yet to be announced. revealed, we expect it to launch by mid-2021. 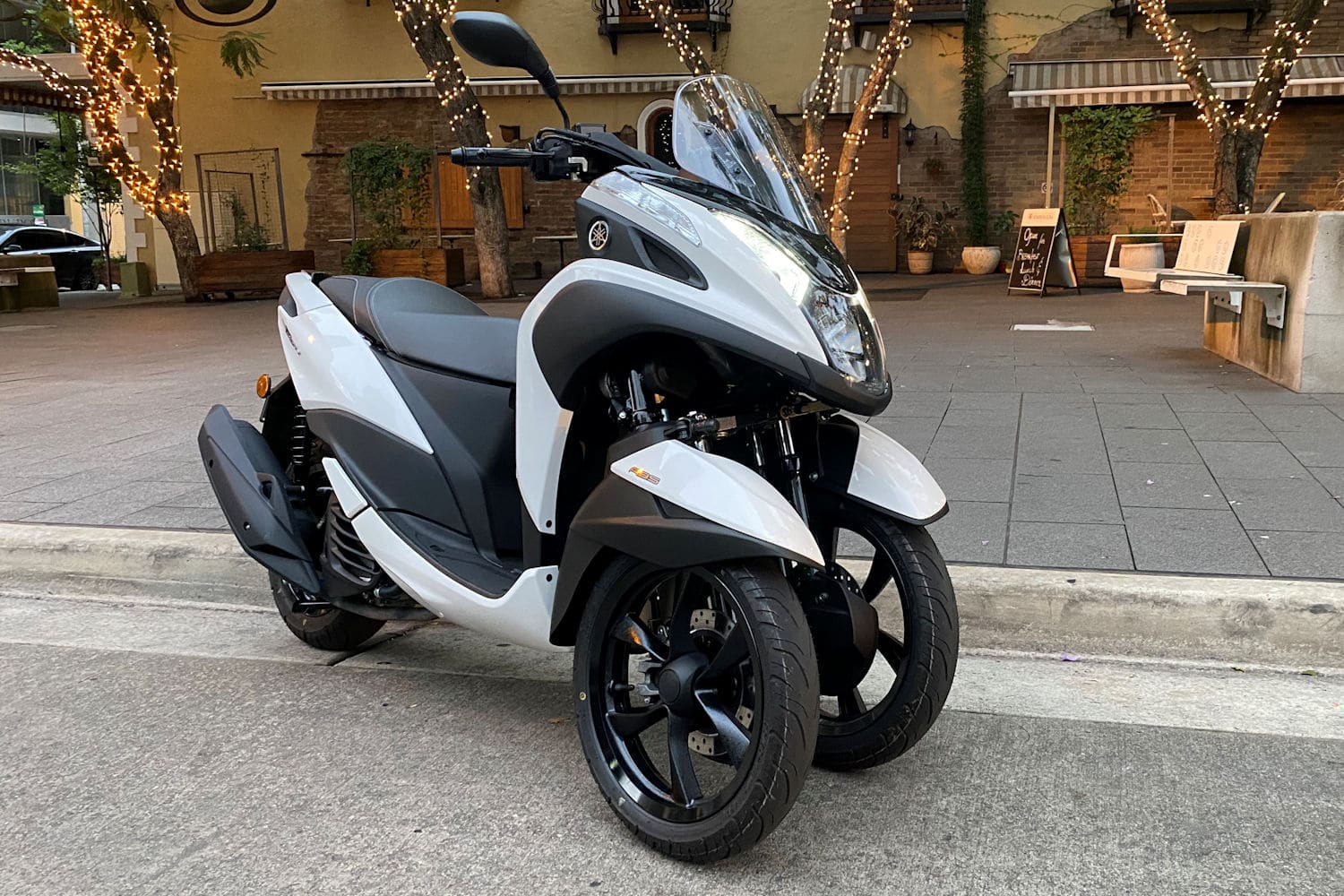 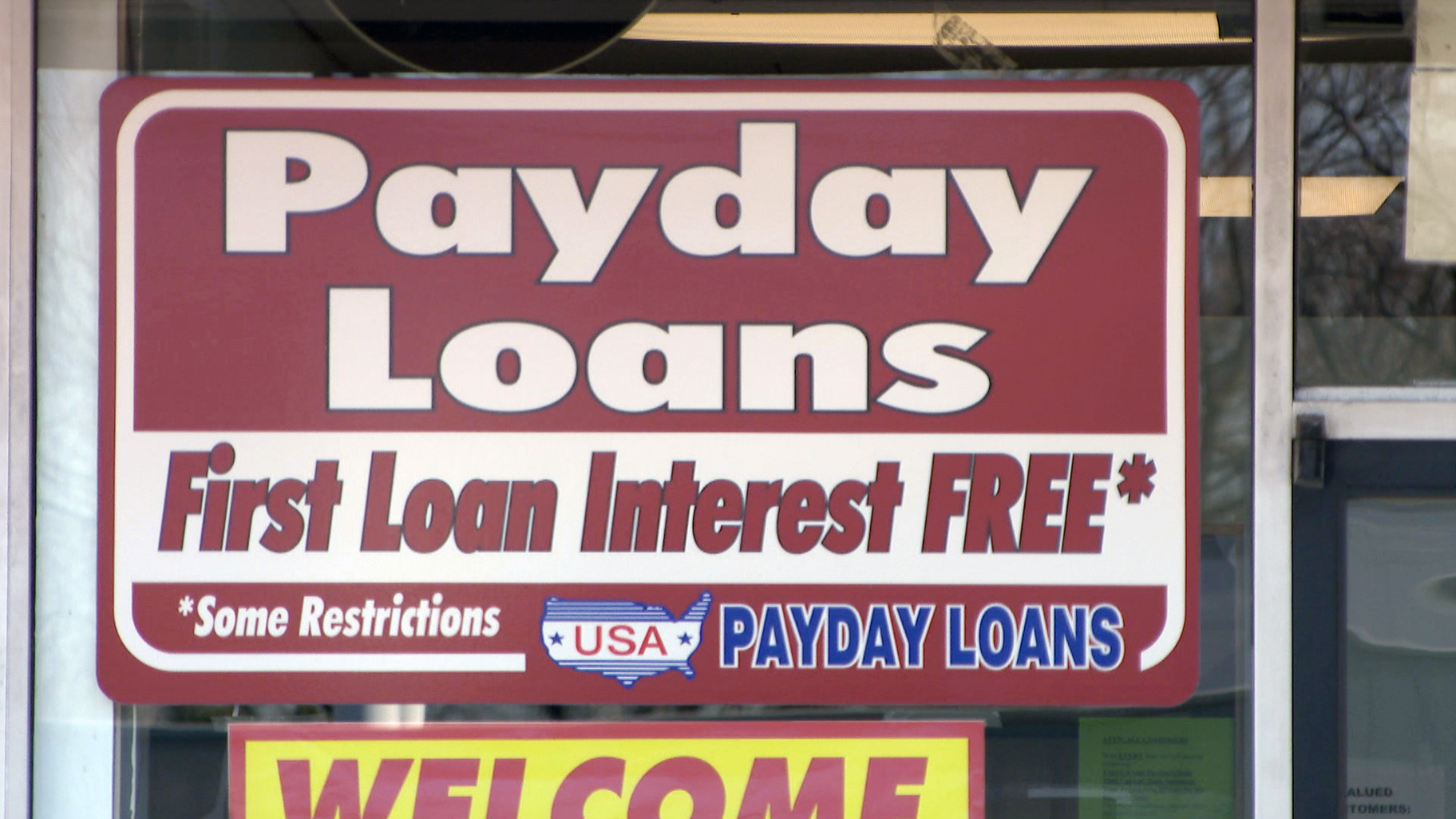 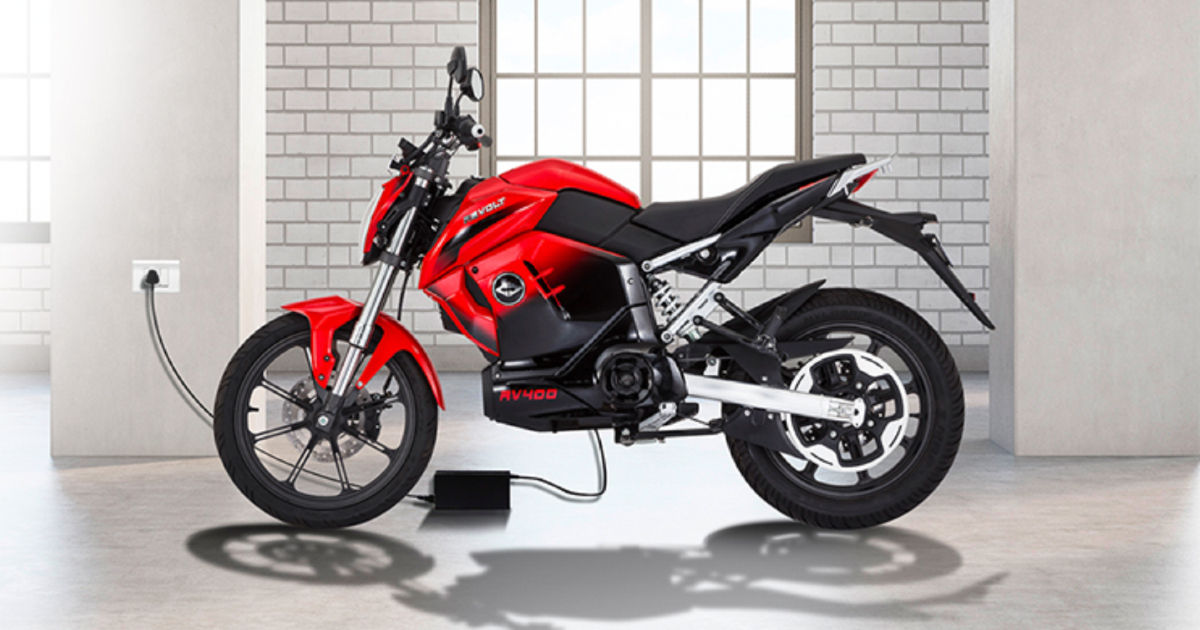 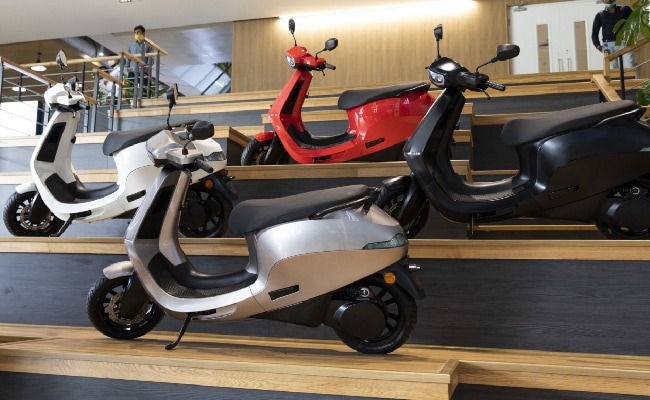 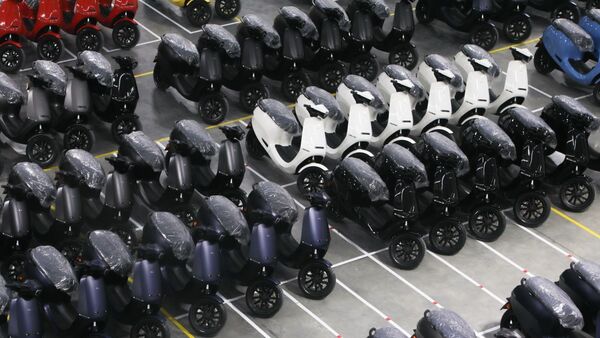