The world’s oldest Vespa scooter, the third prototype built by Piaggio in 1946, is currently up for auction on the online auction site Catawiki, with an expected result of $ 250,000 to $ 300,000.

That might sound like a lot for a simple Italian scooter, but consider this example a historical artefact of the effort to provide cheap and efficient transportation for a nation devastated by WWII. With several million produced, the Vespa scooter became emblematic of a young Neapolitan way of life and was very popular around the world.

The Vespa with its engine cover removed

The auctions have already exceeded $ 174,000 will be updated for chassis # 1003 – the first two prototypes no longer exist – with five days of auction. The auction is visible on Vespa auction.

The Vespa scooter, based on the original design concept of Corradino d’Ascanio, the engineering genius who also invented the helicopter, is considered an iconic example of industrial art and immediately recognizable everywhere. With its frameless monocoque design and single cylinder engine, gearbox and rear axle combined into one unit, Vespa defined the style of scooter design that continues today.

The oldest Vespa received a ‘tutorial restorationâ€And is in working order, according to the auction description. The paint has been removed from the body and finished in varnish to show its handcrafted construction.

â€œOver the years, Vespa has become the # 1 symbol representing Italy,â€ Davide Marelli, Vespa expert at Catawiki, said in a press release. â€œThe brand is known around the world and many collectors acquire antique Vespas.

â€œWe hope this Vespa ends up in the hands of a collector or in a museum that will protect this piece of Italian history for future generations.â€ 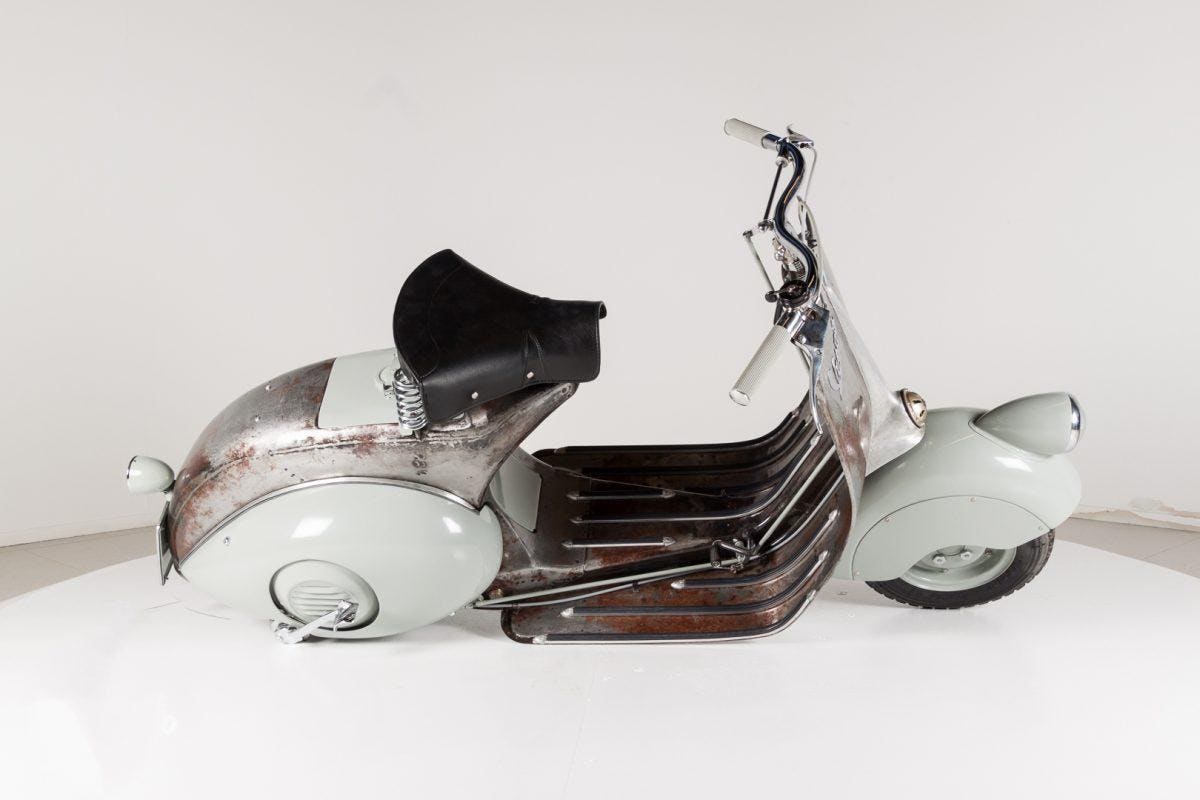 The oldest existing Vespa scooter goes up for auction 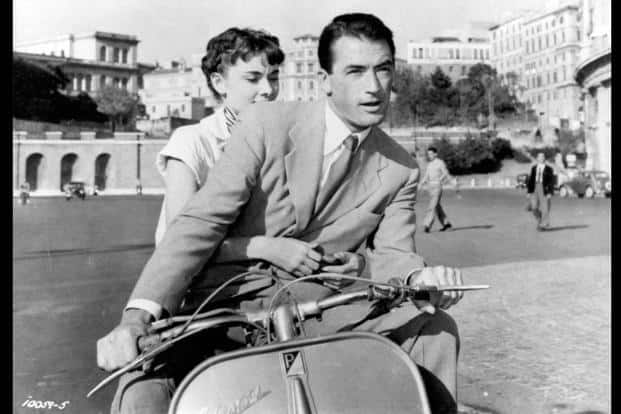