A petition has been launched on the UK government’s petitions page, calling for new requirements to be introduced for all electric scooter riders and cyclists who share our roads.

With personal mobility having seen incredible growth over the past year, many are turning to two wheels to get around.

While motorcycles and scooters, of course, go through some pretty rigorous testing and licensing (although CBT can be a bit lackluster for a brand new rider), jumping on an electric bike or scooter is completely free. . In particular, the rise of the rental of electric scooters and bicycles in cities.

Nicholas Frank Freeman thought that was enough and started this petition.

It was submitted with the following details:

Bike paths can be safer but are often not used. A licensing system and a penalty point system should ensure responsible use of cycling and electric scooters.

Should electric scooter riders and cyclists be subject to new rules?

These aren’t exactly new ideas, we recently reported on Mr. Loophole having pretty much the same idea that everyone who shares the roads should be held accountable for their driving and wear visible identification (like a tabard).

A bicycle aptitude test doesn’t quite guarantee road safety, as taking it is entirely optional – I passed mine for the first time in school, I’m just saying. Although I’m pretty sure everyone did.

Do you think this is the right way to go? Let us know on social media. 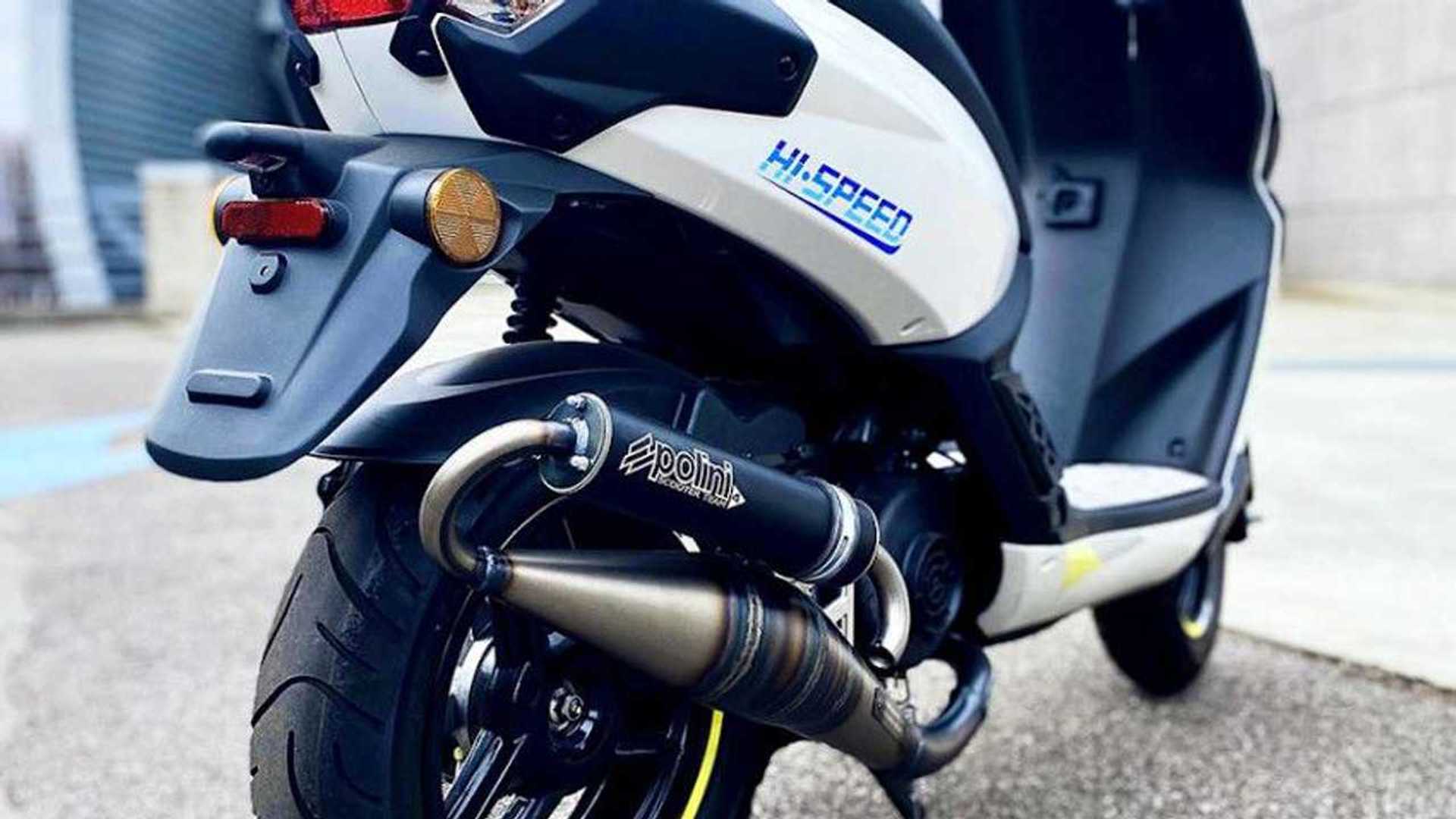