While that might not make sense to some, there is a vast world of performance-oriented aftermarket specifically for scooters. In Europe and Asia, it is not uncommon for small-displacement commuters to be modified to race on the circuit. This is especially true for older two-stroke models such as those from Vespa, Lambretta and Peugeot.

When it comes to aftermarket components dedicated to scooters, few manufacturers are as well known as Polini. The Italian manufacturer has a long history of producing all sorts of aftermarket components for Vespas, as well as other more traditional Japanese manufacturers. The company‘s products primarily consist of performance-oriented mods such as variator kits and exhaust systems. Its new offering is specific to the Peugeot Kisbee 50, a small zippy two-stroke scooter, and it’s a shiny new exhaust system in the form of the Polini Scooter Team 4.

The new muffler features a revised expansion chamber and an increased number of internal cones to maximize performance and give the scooter a more race-inspired look. In fact, Polini states that the pipe was developed from the Polini Italian Cup, so this exhaust system was truly born on the race track. It features a black anodized aluminum body with a removable end cap for use in the circuit. With the muffler fitted it is street legal and complies with emissions and noise regulations.

In addition to the exhaust system, Polini has also released the specific ECU to optimize the performance of the Scoter Team 4 exhaust on the Peugeot Kisbee. Programmed specifically for electronic fuel injection on the two-stroke engine, the ECU regulates and improves injection timing to deliver maximum gains through the smoother exhaust system. It equips the scooter with two predefined maps, which can easily be changed on the fly. It does, however, require you to connect the harness directly to the injector, so take note of that if you plan on installing it yourself.

As for pricing and availability, the Polini Scooter Team 4 Exhaust System is available for 194 Euros plus tax and shipping, or approximately $209 USD. Meanwhile, the ECU, which Polini strongly recommends you install next to the exhaust system, sells for 108 Euros plus tax and shipping, which equates to roughly $116 USD. The exhaust and the ECU are 100% made in Italy. Note that prices may vary depending on where in the world you are from. 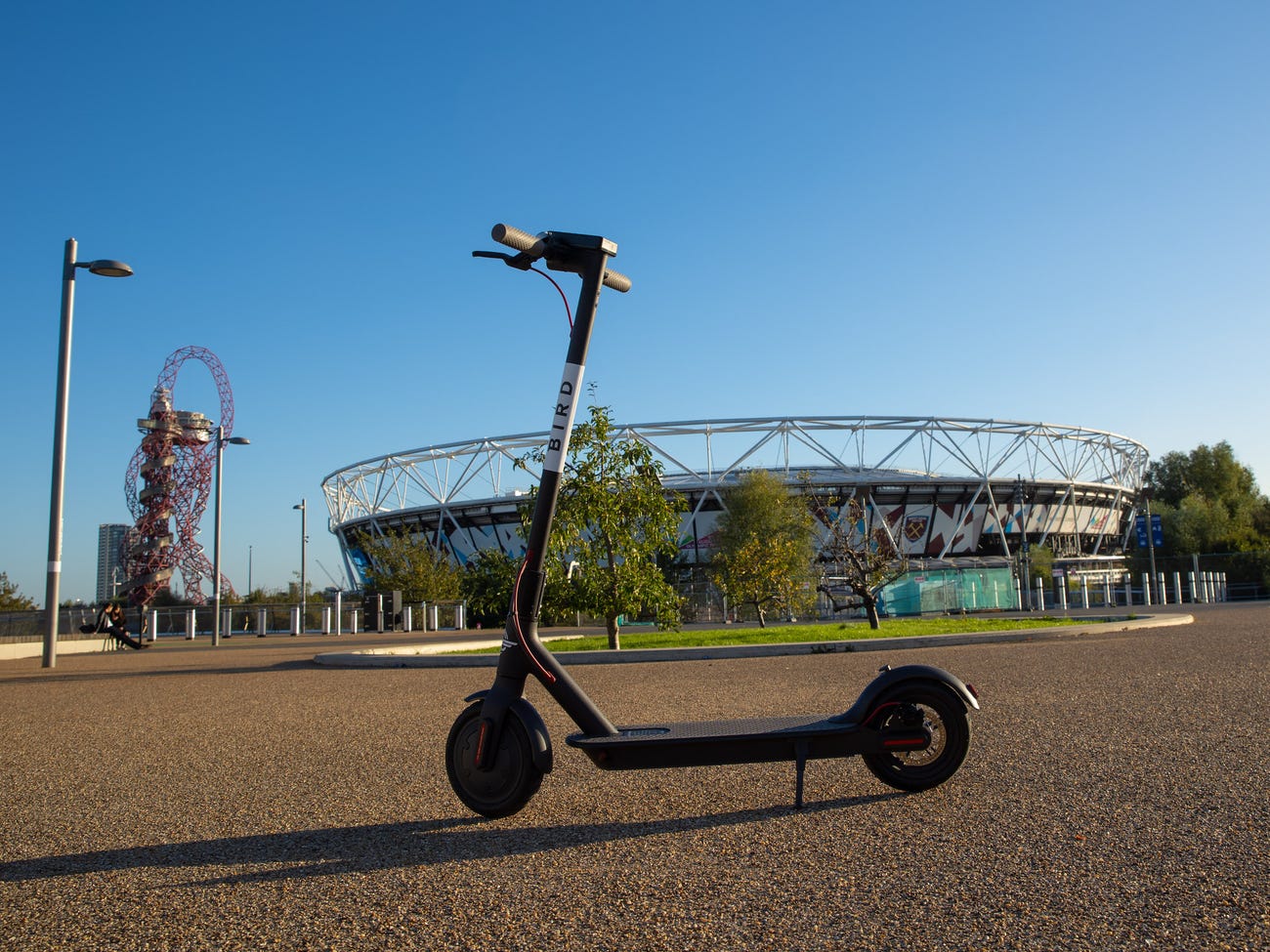