We have already reported earlier that Piaggio is developing a powerful new motor for the Aprilia scooter. Managing Director and CEO of Piaggio Vehicles, Diego Graffi, recently said in an interview that the company will introduce a less than 200cc engine for the Aprilia scooter in India. Now a new report claims the under 200cc engine can power a new Vespa scooter as well.

Diego Graffi said: “It will be a big leap from what we are currently seeing in the Indian market and we will also give an overview of what might happen in the market afterwards. We are developing the scooter right now and it will be a fully customized Indian development. Everything that we develop in India in collaboration with the R&D center located in Italy, is specifically intended for the Indian market.“

The engine will continue to use Piaggio’s three-valve configuration, which is also used in all of their two-wheel engines. Expect the new scooter to arrive around the second half of 2020 or early 2021. The launch of the more powerful Vespa will then be followed by the sub-200cc Aprilia scooter.

Although nothing has been confirmed yet, there is a good chance that the next scooter will be on display at Auto Expo 2020. In addition to the introduction of the new under 200cc scooter, Apiila is currently working on the update. update its current product portfolio to meet future stricter BS VI emission standards. Aprilia also plans to introduce a powerful motorcycle to soon compete with the KTM Duke 200 and RC 200 in India. 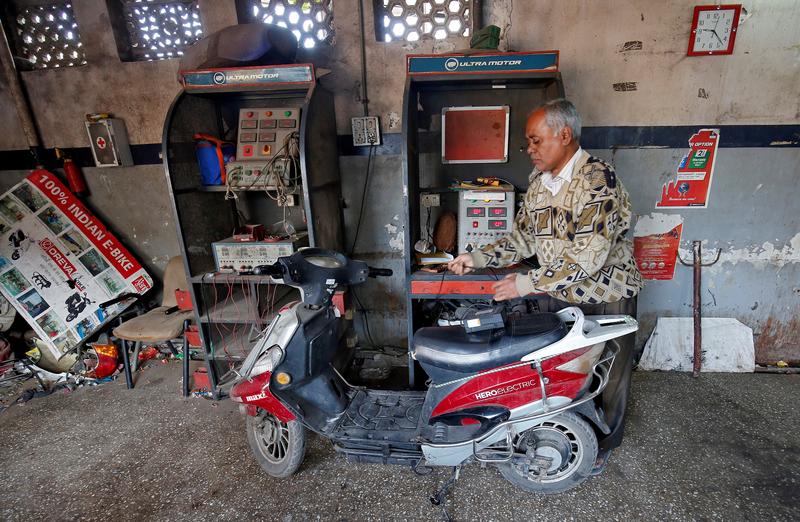