Piaggio Group, manufacturer of the Vespa scooter, chooses IBM to improve interoperability and efficiency of its global factories

ARMONK, NY and MILAN, Dec 3 2020 / PRNewswire / – IBM (NYSE: IBM) and The Piaggio Group (PIA.MI), European leader and one of the main global players in the scooter and motorcycle market, also active in the field of robotics with the production of drones on the ground, announced the completion of an international project to transition management applications from Piaggio to SAP S / 4HANA. The solution will speed up and simplify internal processes such as providing its employees with more efficient and faster order management tools and offering more flexibility for its customers’ service requests.

The Piaggio Group has focused on the combination of processes through the upgrade of the common and integrated application infrastructure, in its six industrial clusters around the world: four in Italy, one in India and one in Vietnam, where it has production and commercial activities. The upgrade to SAP S / 4HANA will provide a centralized view of information, enabling Piaggio to analyze business and economic data in real time, on any device, even on the go, offering the end user different tools to analyze data independently and simulate alternative scenarios. .

“We have laid the groundwork for the rapid and constant evolution of our processes and the further digitization of the most important business processes in the future, in support of internal functions, collaboration with strategic partners and the network of sale “, commented Vittorio Boero, Chief Information Officer of the Piaggio Group. “This change will take place according to a development plan that we have designed with the aim of bringing tangible and significant benefits to the company through a process of constant improvement.

Initiated in the first quarter of 2020, the migration process was led by IBM, while facing the challenges of social distancing requirements due to the Covid-19 pandemic, with a gradual consolidation taking place at the end of June. The project was completed and met all set targets despite operational hurdles related to testing and starting production in all three countries with remote support rather than on-site.

In order to pursue his company’s international growth goals, Piaggio needed to complete the project safely and on time and ensure that the new system started up before the start of the peak sales season. Their choice of IBM Services was motivated by its extensive and proven expertise, both in applications on the new SAP S / 4HANA technology and in industry. Over 20 years ago, IBM Services completed the SAP R / 3 installation project for Piaggio and carried out the conversion project by taking full advantage of the new efficient functionalities of the management system that combines the transactions of ‘an ERP with emerging technologies. The project represents the first step of an evolutionary path that projects Piaggio towards the dimension of a cognitive company, that is to say a company capable of making the most of internal and external data to support strategies and choices. commercial.

“From the conception of the first Vespa to the present day, Piaggio has always shown that it believes in the driving force of innovation and human capital to face and overcome market challenges. Even during the pandemic, Piaggio continued on its path of transformation to become a cognitive enterprise, able to make the most of technology to improve efficiency and competitiveness, ”said Luigi Menzio, Executive Services Partner, IBM Italy. “IBM is proud to have supported a company symbol of Italian excellence in the safe realization of its international migration project to SAP S / 4HANA at a rapid pace and despite the limits imposed by the containment.”

PIAGGIO GROUPFounded in 1884, the Piaggio Group is Europe largest manufacturer of scooters and motorcycles and one of the main global players in this sector. Piaggio (PIA.MI), listed on the Italian Stock Exchange since 2006, has been controlled by Immsi SpA since 2003. (IMS.MI), an industrial holding also listed on the Italian Stock Exchange. The activity of the Piaggio Group is divided into three distinct areas: 2-wheelers, light commercial vehicles and the robotics division with Piaggio Fast Forward (PFF). The Group’s brands include Piaggio, Vespa, Aprilia, Moto Guzzi, Gilera, Derbi, Ape and Piaggio Commercial Vehicles. The Piaggio Group has more than 6,600 employees and a worldwide distribution in more than 100 countries. There are seven industrial centers, four of which are in Italy, one in India, one in Vietnam and one in Boston, where the Gita land drone is produced. The Group has four Research and Development centers, in which around 1,000 people are involved. https://piaggiogroup.com 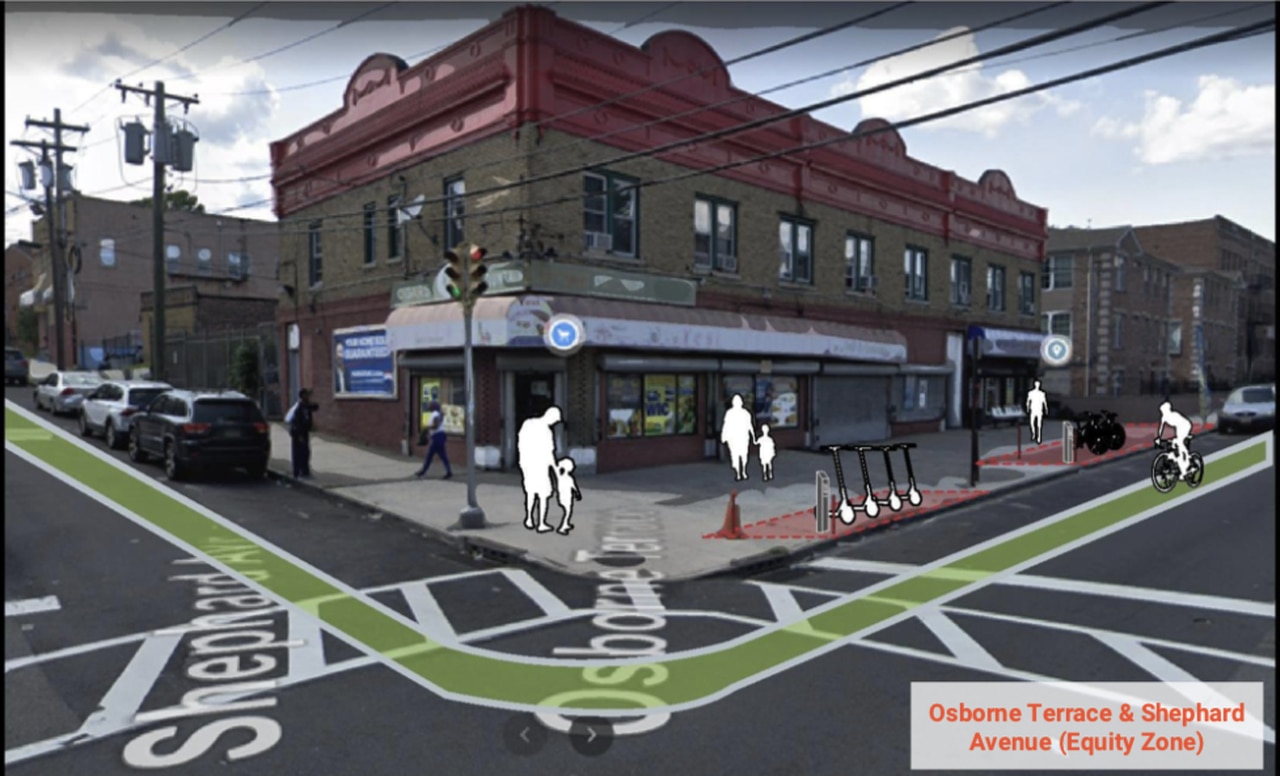