Ola Electric has raised the price of electric scooter by Rs. 10,000

Ola Electric, which recently opened its latest purchase window for the S1 Pro electric scooter, also increased its prices. The company has raised the price of the electric scooter by ₹10,000 which effectively brings the price of the Ola S1 Pro to over ₹1.20 lakh (ex-showroom, Delhi). The revised price includes the subsidy offered by the central government under the FAME II program (faster adoption and manufacture of hybrid and electric vehicles).

The last purchase window opened on May 21, and this time it was only for the top-end S1 Pro model. The company had also started offering trial rides in 5 cities from May 19, which can be booked through the Ola Cabs app. Previously, Ola Electric opened the e-scooter purchase window in March 2022, which again lasted 48 hours, between March 17 and 18.

The buying window opened at a time when the company was in a bad light following several fires and electric scooter accidents. Moreover, earlier in March 2022, Ola even issued a recall for 1,441 units of its S1 pro electric scooter to perform “preventive diagnostics and health checks”. That said, as of April 2022, Ola has sold over 12,000 units of the S1 range, making it the best-selling electric scooter. Thus, the demand for the scooter is still quite high.

The Ola S1 Pro currently competes with other electric scooters like the Ather 450X, Bajaj Chetak, and even the TVS iQube, which was recently updated with a bigger battery and more features. Ola electric scooter price increased by Rs 10k, get a free S1 Pro by doing this 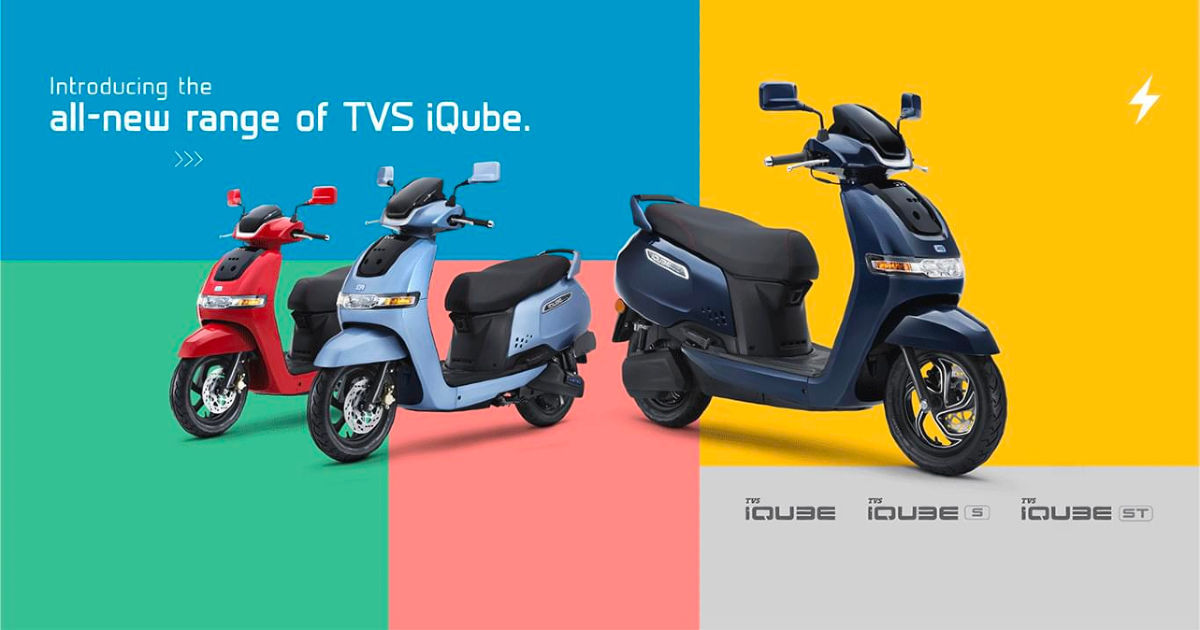 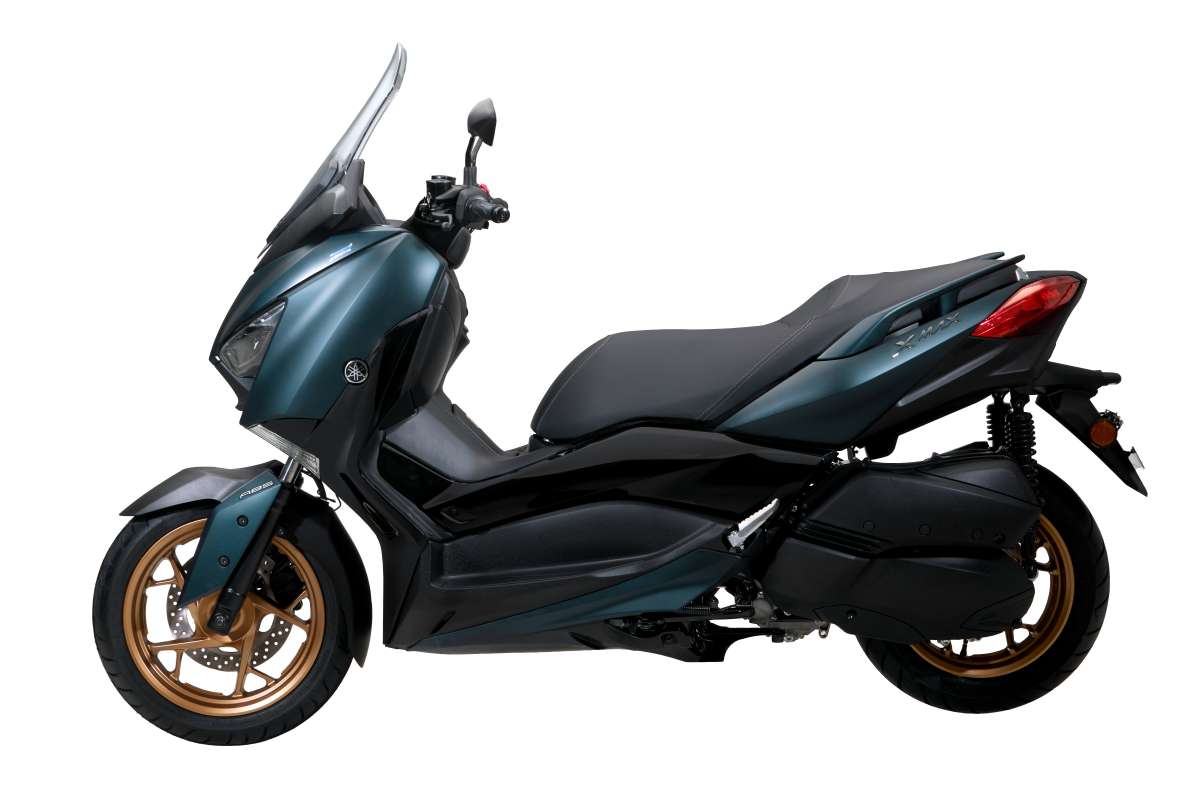 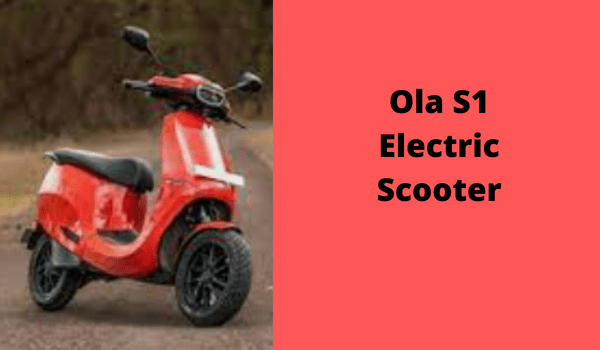