Ola Cabs, Indian major in public transport, has launched their first electric scooter at Rs 1 lakh for the base model Ola Electric S1.

Bhavish Aggarwal, the co-founder of Ola Cabs has been tirelessly teasing and promoting the startup’s new electric scooter for a while and finally the prices have been announced. Unsurprisingly, Ola Electric has attracted good traction among electric scooter buyers in India.

The new electric scooter is offered in two variants – the Ola Electric S1, priced at Rs 1 lakh and the pepier Ola Electric S1 Pro which costs Rs 1.30 lakh. If you live in a state that offers monetary benefits for electric vehicles, you can save up to Rs 20,000. People who have already reserved a slot now have the option of purchasing the scooters. The whole process is completely digital and those who want to see the scooter in the flesh will have to wait a bit. This is strictly on a first come, first served basis and the window will only stay open while supplies last. EMIs start at Rs 2,999 for the Ola S1 and Rs 3,199 for the Ola S1 Pro.

Here is the pricing by state:

Both the Ola Electric S1 and the Ola Electric S1 Pro are powered by an 8.5 kW (11.6 hp) electric motor with a continuous output of 5.5 kW (7.5 hp), which makes them makes as powerful as sporty IC scooters like the Aprilia SR 160. S1 gets a 2.98 kWh, non-removable lithium-ion battery pack compared to the Pro’s 3.97 kWh battery. And for a full charge, the smaller battery takes 4:48 hours, while the Pro takes a good 6:30. Interestingly, by using a fast charger, you can get enough juice for 75 km in just 18 minutes. While the S1 promises to reach a top speed of 90 km / h with a range of 121 km, the S1 Pro can go up to 115 km / h and return to a range of 181 km. In the exclusive “Hyper” mode, the S1 Pro claims to hit 60 km / h in 5.0 seconds, which is about 2 seconds faster than the S1 which only gets the standard “Normal” and “Sport” modes. These numbers should make the Ola electric scooter a decent city ride.

Cycle rooms
Both Ola electric scooters are based on the same cycle parts, including a tubular frame, a single telescopic arm at the front and a single shock absorber at the rear. The electric scooter runs on 12 inch alloys shod with 110/70 R12 tires, which seems commensurate with the overall dimensions. Braking is handled by discs at both ends, with a 220mm disc up front and 180mm disc at the rear wheel, offered with CBS’s safety net. However, we would have liked to see ABS at least on the high-end finish. In terms of body color, the Ola Electric S1 comes in five non-metallic options, while the S1 Pro has a choice of five additional metallic colors. In terms of practicality, there’s a fairly usable 36-liter under-seat storage space, an accessible seat height of 792mm and ground clearance of 165mm should be enough to tackle most urban challenges.

Although India’s two-wheeler landscape is dominated by internal combustion engine models, there has been growing interest from established conventional manufacturers and several start-ups in the electric mobility space. Building on this growing demand, Ola Electric will fight against established models like the Bajaj Chetak, TVS iQube and Ather 450X. Apart from that, Ola Electric aims to install charging stations in 100 cities in the first year of their operations. 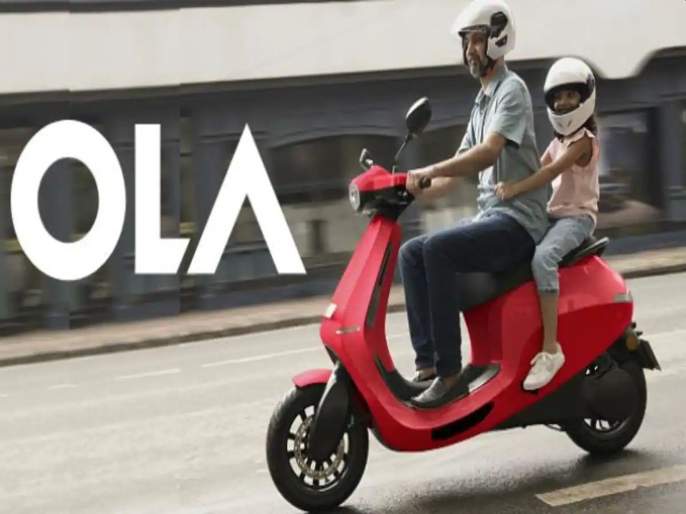