A vintage Vespa ridden by Hollywood legend Marlon Brando – illegally – on a visit to Britain must go under a hammer.

Brando’s â€œfun rideâ€ belonged to his American film producer pal Elliot Kastner, with whom he worked on the 1976 American western epic â€œMissouri Breaksâ€.

Kastner, best known for producing the WWII classic Where Eagles Dare, bought the 1976 Vespa in Rome for a shoot. He then shipped it to England where he owned Runnymede House, a country house in Old Windsor, Berkshire.

Elliot’s son Dillon said his father’s ‘good friend’ Brando used the scooter to get around the countryside and the surrounding alleys. Dillon said Brando, who died in 2004, used to ask his father if the bike was “overhauled and ready to go?”

The fact that the scooter was not registered for British roads did not stop Brando, one of the most acclaimed actors of the 20th century. The Piaggo Vespa 125cc Turismo Speciale is unrestored and still bears the original Rome number plate.

Auctioneers estimate that the scooter, which has become a vintage collector’s item, will sell for between Â£ 2,000 and Â£ 3,000 ($ 2,500 to $ 3,800). He’s slated to go under the hammer with H&H Classics on November 2 at the National Motorcycle Museum in Solihull, West Midlands.

Mark Bryan of the H&H Classics Motorcycle Department said: â€œThis Vespa has impeccable credentials and is a find for any Brando fan who also appreciates the classic Italian design of this iconic scooter. It’s a good mix of cycling history and cinema.

Brando won two Academy Awards for Best Actor – the first for his role in the 1954 American crime drama On The Waterfront and the second as Vito Corleone in the 1973 gangster classic – The Godfather. This Vespa scooter costs more than a family car 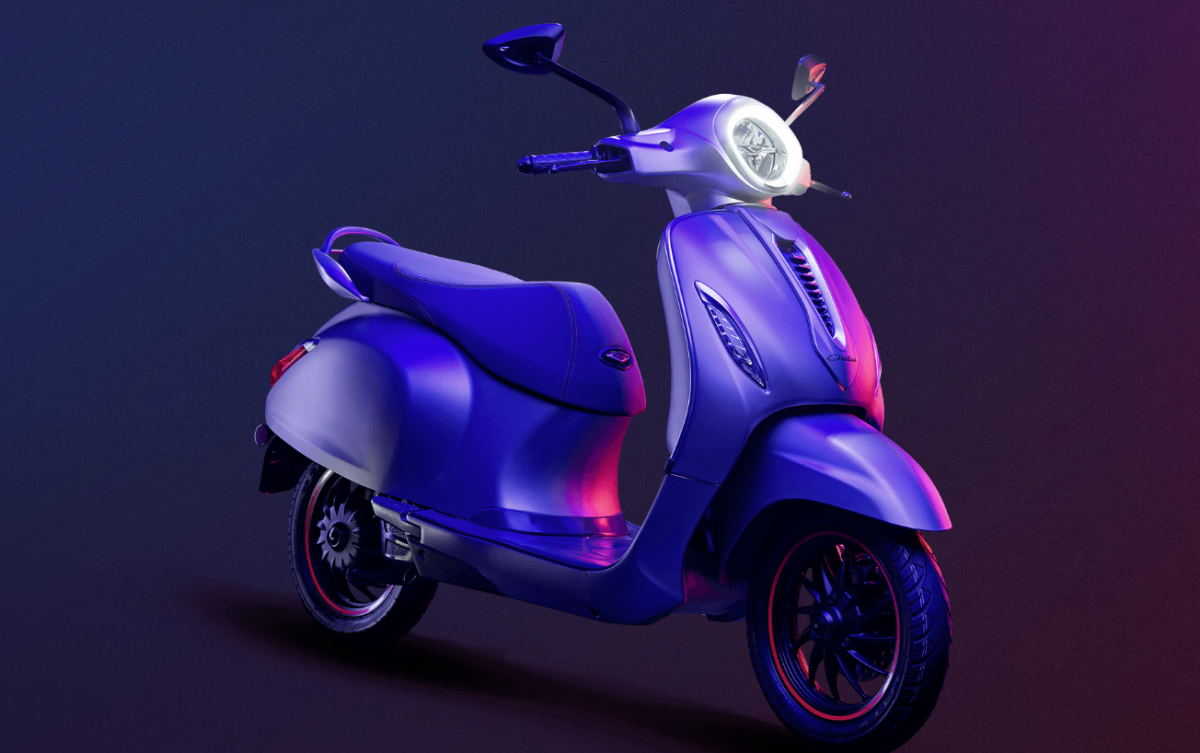