A proposed bill in the Georgia Senate would cap the interest rate on car title loans and limit the amount lenders could collect in the event of default.

Senate Bill 329 was introduced in late January by state senators Randy Robertson, Chuck Hufstetler, Zahra Karinshak, Ed Harbison and Sheikh Rahman. The bill is bipartisan as Robertson and Hufstetler are Republicans and Karinshak, Harbison and Rahman are all Democrats.

The lengthy 32-page bill specifically seeks to cap interest rates at 36% per annum for any car title loan issued in the Peach State. Furthermore, it seeks to prohibit the lender from continuing to collect interest on the loan after the sixtieth day after the borrower has not made a monthly payment by the due date “unless the borrower conceals the motor vehicle”.

Other consumer loans of a similar nature are capped by the state and none currently have rates higher than 60%, but car title loans fall into a different category alongside pawned items. These are subject to interest rates of 25% per month for the first 90 days, then 12.5% ​​per month every 30 days thereafter, depending on North West Georgia News. Consumer advocates in favor of the bill say the type of loans are predatory in nature and prey on those in need. They even went so far as to call car title loans a “loophole” in the title pawn industry.

Robertson said Calhoun’s time that he is pushing the measure because of a constituent in his district, which encompasses Columbus, whose “elderly father pawned the title to his car to pay his utility bills and then fell into a hole because of increasing monthly payments of the 166% interest rate of the loan.” He also told the newspaper that his bill will “alleviate generational poverty” and “empty jails and jails.”

To help push the initiative through, the bill was combined with another initiative which includes transferring the regulation of consumer loans like these to the Ministry of Banking and Finance from the current Ministry of Insurance. . This is something that has already been factored into Kemp’s proposed budget for fiscal year 2021.

The measure was assigned to the Senate Finance Committee, of which co-sponsor Hufstetler is the chairman. He hasn’t had a hearing yet.

You can read the 32-page bill in full here.

Jessica Szilagyi is a former statewide contributor for AllOnGeorgia.com. 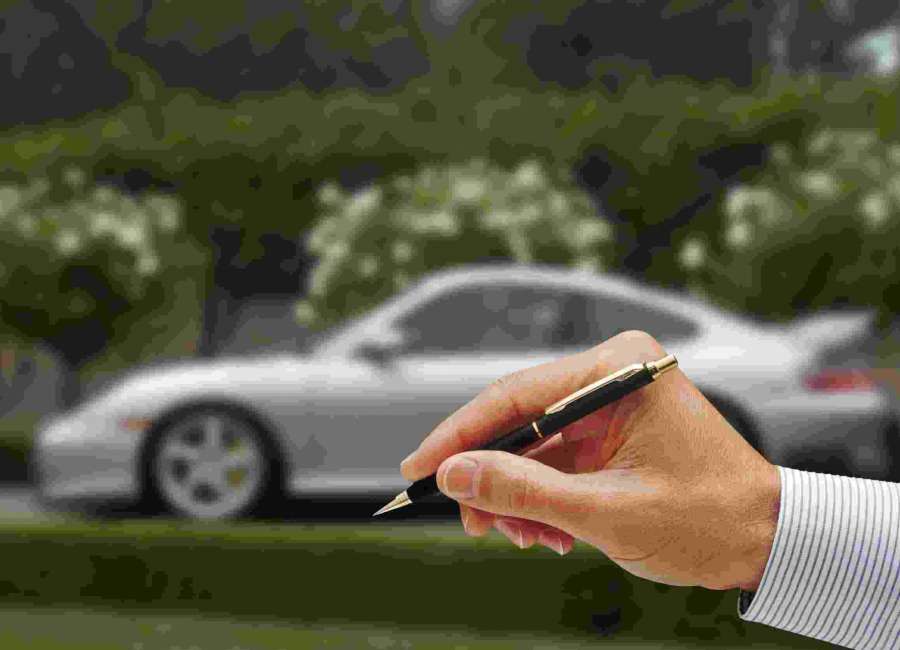 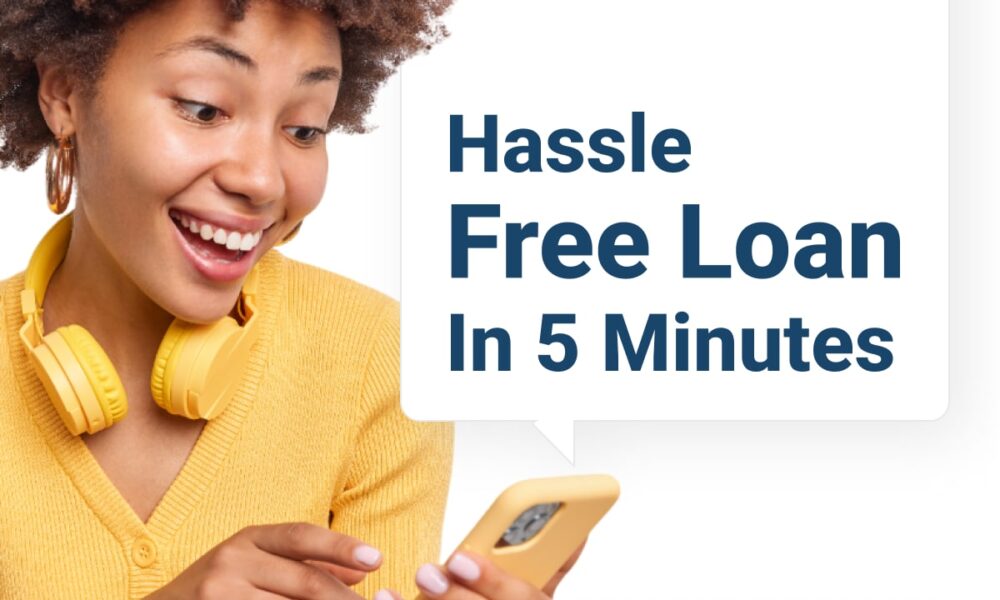