SAN DIEGO (CNS) – The San Diego City Council’s Active Transportation and Infrastructure Committee voted unanimously Wednesday to send a set of proposed additions to the city’s regulations on scooters and dockless bicycles to the plenary council for further consideration.

The committee approved a handful of amendments to the ordinance at the request of the mayor’s office. Suggested changes include a midnight to 5 a.m. curfew, use of a device by government ID, fine-grained structure and punitive actions for businesses that violate city bylaws, and eliminating the provision of the original ordinance allowing for temporary fleet spikes during large events like Comic Con.

The amendments would also authorize the city to take actions such as reducing the size of a company‘s fleet if it poses a danger to public safety or outright suspending a company for multiple violations and requiring the potential use of geofencing technology to prevent users from crossing city sidewalks.

The council approved the initial regulatory package in April after more than a year of complaints from residents about the need for oversight. The city has sought to improve public safety while keeping dockless mobility companies in the area as an affordable transportation alternative.

The regulatory order included limiting the speed of scooters and parking in high traffic areas of the city, operator permits and fees for scooter companies like Bird and Lime, documentation of the size of the scooter fleet and data sharing requirements between scooter companies and the city.

The city also introduced a webpage, sandiego.gov/bicycling/bicycle-and-scooter-sharing, giving residents the ability to see which businesses operate in San Diego and contact information for each. The regulation came into effect in July.

Representatives from the scooter companies Bird, Lyft and Lime noted that ridership has declined since the regulations took effect and that new issues have arisen, such as third-party scooter seizure companies charging high prices. companies to collect their scooters and bicycles.

“As the second market where Bird launched in 2018, San Diego has always been important to our business,” he said. “We want to stay in San Diego, especially with the new technologies that we are eager to test here that promote public safety and education.”

A scooter company, Jump, exited the San Diego market earlier this year due to its belief that the city could not effectively enforce its regulations and encourage good behavior among cyclists.

Representatives from several companies, including Jump, and Councilman Chris Cate have suggested implementing a dynamic fleet cap that would limit companies that repeatedly violate the city’s ordinance.

“In other cities, such as Santa Monica, that use this type of performance-based system, operators strive to go above and beyond to demonstrate to city officials that they have earned the right to deploy more devices,” Jump San Diego senior operations manager Zach Williams said.

City officials are expected to review the legality of the amendment package before it is presented to the full council. With just four meetings remaining before the council takes its legislative winter recess, the council could wait to consider the ordinance until early next year. 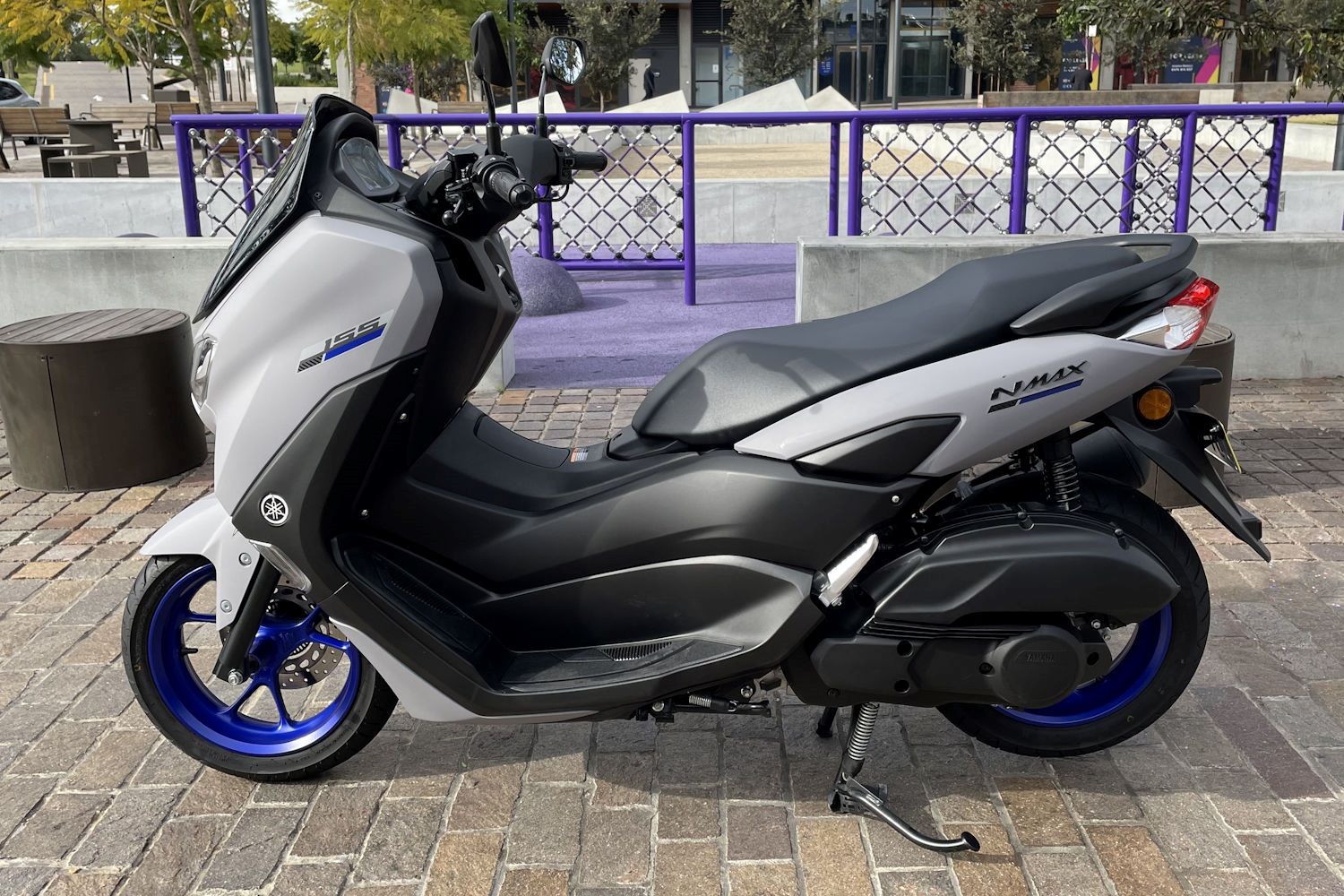