Exactly twelve months after Vespa announced its intention to unveil an all-electric scooter, the Italian company did just that, unveiling the Vespa Elettrica at the Milan Motorcycle Show.

Piaggio, Vespa’s parent company, claims the Elettrica has a range of around 62 miles (100 km) and that it will take four hours of charging from a normal wall outlet to fully charge the battery.

Interestingly, Piaggio admits that future buyers should only expect 10 years of battery life. Additionally, 1,000 charge cycles will reduce the battery to 80% of its original capacity.

In terms of scooter design, the example shown is immediately identifiable from other Vespa models with a silver paint job and bright blue accents. For customers wishing to express their personality, six other colors will be available.

A 4.3 inch TFT color screen is also located between the handlebars and displays all important information about the scooter. The display also includes Bluetooth, allowing owners to pair their phones and view incoming text messages and phone calls on the screen.

Shortly after the Vespa Elettrica arrives in showrooms, a hybrid version with a gasoline generator, dubbed Elettrica X, will arrive with a range of 124 miles (200 km). 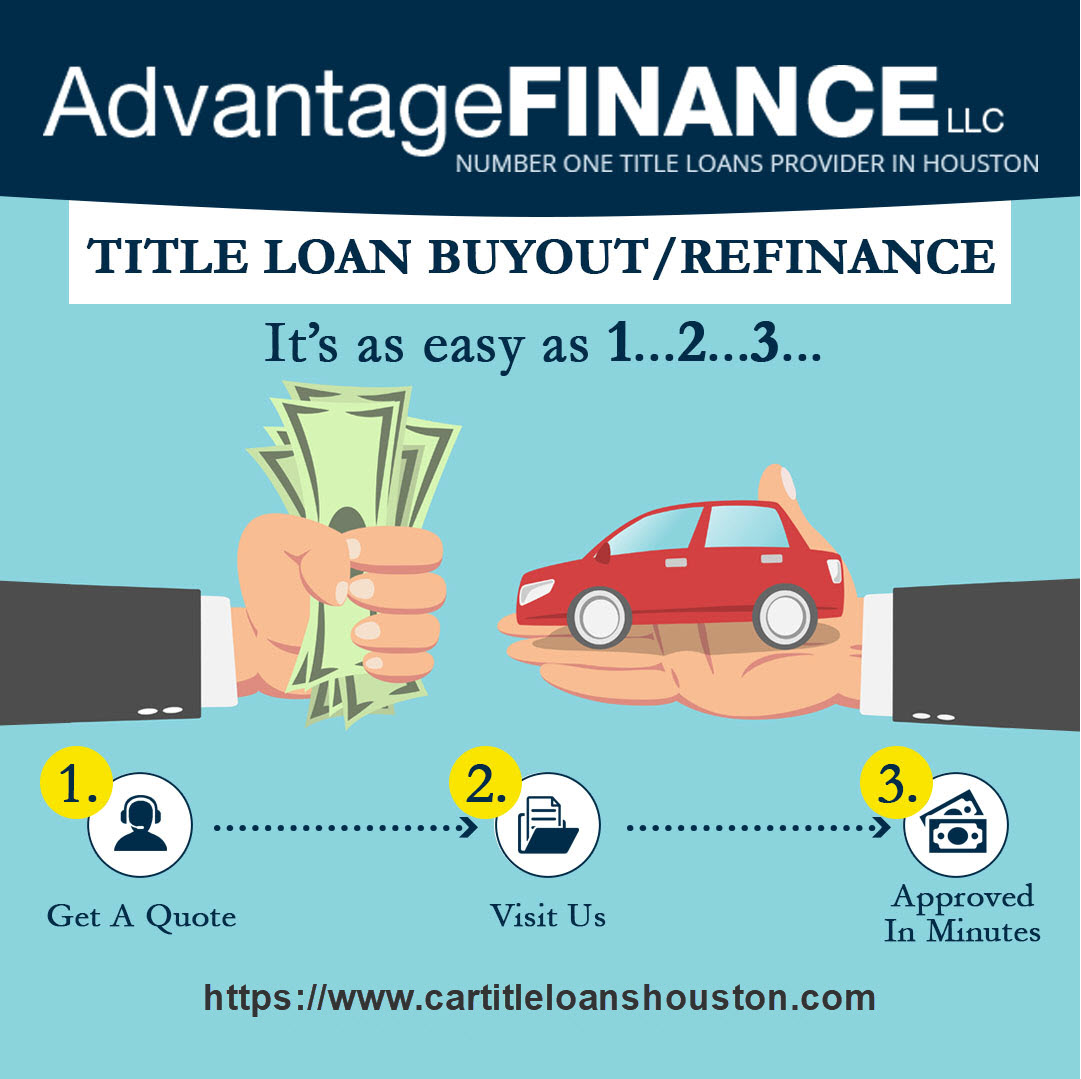